Disclaimer: I’ve received a lot of questions regarding veganism in the last few months, typically in situations where I wasn’t able to answer within more than a minute or two, which is not enough to even try to explain it, so I decided to share some info here instead for everyone wondering.

I want to start by saying that veganism is not about being preachy, particular or better than anyone else, and thinking that way is simply ignorant. Vegans are just people who refuse to participate in any way in the harm which the meat and dairy industry are causing. We don’t change our whole lifestyle and adapt completely new habits just because “veganism is a trend” (although if there was such trend it would be the coolest thing ever). Vegans are open-minded people who want to be better NOT than everybody else but better FOR a cause much bigger than us humans (because believe it or not us, people, are not the center of the universe). Veganism is about compassion and unconditional love, everything else you associate it with is a misconception.

Just one more thing before I get into this: there is a difference between being plant-based and vegan. Plant-based is someone who is on a vegan DIET (a diet which excludes any animal products such as meat, fish, dairy, eggs and other animal byproducts), but being vegan in the full sense of the word is a philosophy and a lifestyle tied with ethics and morals (which also exclude the use of animal products form all aspects of life like leather, fur, wool, animal tested products etc). 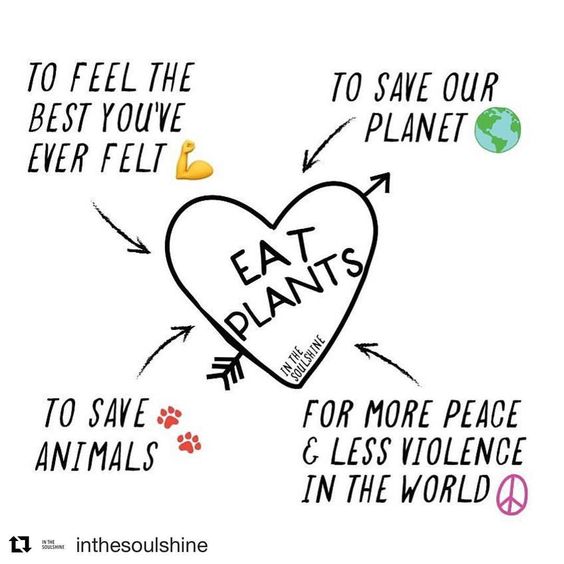 The first reason is the most famous one – animal cruelty. (Don’t worry I will not burry you in facts and images, I’ll just leave here a couple of questions for you to research yourself if they spark your interest.) People often feel offended or taken back if you talk to them about it because of feelings of guilt but it IS an existing problem and is something that happens every day. Everyone knows about it but most people refuse to believe it exists. But have you asked yourself why do we consider some animals pets and other food? Why do we think eating pork/beef is okay but people who eat dog meat are gross and out of their minds? Some people say they eat only free ranged chickens which were “humanely” killed, but what exactly do we call humane murder? And why don’t vegans drink milk when no murder is required for its obtaining? What amounts of money are we talking about when we talk about the beauty industry creating products and testing them on animals? Why do we think zoos are fun and appropriate places for our children when in reality there are exhibited caged wild animals taken away from their natural habitats? These questions are hard to think about at first but we can’t keep closing our eyes forever when all the information we need to make the smallest change with the biggest meaning is literally in front of us. A movie recommendation: Earthlings.

Contrary to your beliefs, not all plant-based people go on a vegan diet because of the animals, some are more concerned with the ecological consequences of an omnivore diet (food of both plant and animal origin.). Something that should be raised more awareness to is that animal agriculture is the number ONE cause of climate change but how does that happen? With the rise of world population the need of animal products becomes bigger which demands more pastureland and crops growing as food for the animals (raising animals for food uses 45% of the Earth’s total land) which causes deforestation, land degradation and species extinction when their homes get destroyed. Animals themselves release lots of greenhouse gases (like methane which is 25 times as effective as carbon dioxide at trapping heat in our atmosphere) and their killing/processing/storing is extremely energy-intensive. It takes waay bigger amounts of water to feed a meat eater (and to produce meat) than a vegan and livestock is the largest source of water pollution. The chemical nutrients in the water and the lack of enough oxygen in the water are forming dead zones and kill the corals (coral reefs only cover 0.0025 percent of the oceanic floor but they generate half of Earth’s oxygen and absorb nearly one-third of the carbon dioxide generated from burning fossil fuels). The population of the planet is about to become 2-4 billion bigger by 2050 and the planet simply cannot feed so many people and farmed animals that way. 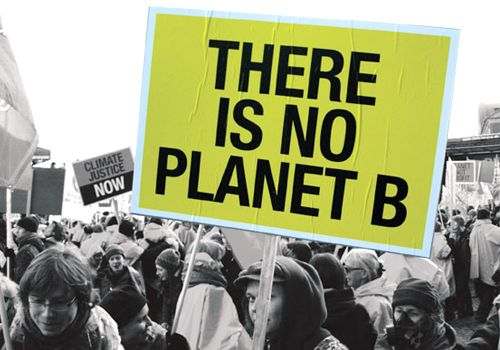 Health is the reason people argue the most regarding veganism. First off yes, there is a chance of nutrient deficiency (I am NOT talking about protein, big and strong animals such as cows get their protein from plants, it is not a problem for a human to do so too), but there is such problem with every badly treated diet, not only with vegan ones. Properly done, diverse and nutrient-rich vegan diet can only help your body, not harm it. We were told to eat or veggies since we were kids with a reason and we often forget about it when we grow up making meat the main part of every recipe. If we remove it, we get to add more nuts, legumes, vegetables, fruit, even superfoods. A vegan diet also gives you way more energy and helps you lose weight (if that is a goal of yours). When I first went vegan I had to start cooking for myself which also made me get out of my comfort zone and try many new exciting and delicious foods which I wouldn’t have tried any other way.  There are also very yummy cheese and milk alternatives so you won’t miss out on anything. Another benefit is that especially in Bulgaria there isn’t that much vegan junk food yet so it keeps you away from the bad stuff if unhealthy snacking is something you struggle with. Many people say that your taste buds evolve when you give up meat and I couldn’t agree more cause I used to hate almost any type of vegetables and now I add more of them to every meal and can’t seem to get enough. It also helps skin/acne problems. 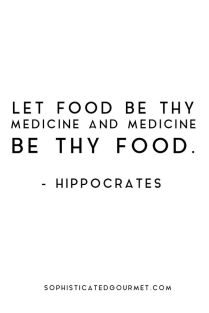 It is also proven that animal products increase the chance of obesity, high cholesterol levels and some cancer types (because some types of meat promote the formation of carcinogenic compounds). “What the health” is a really interesting movie on the topic (no graphic images, I promise, it is health related only), because it shows the dark side of the healthcare industry which promotes eating food (for an example the presence of meat in a diet that’s supposed to help fight cancer), which worsens the sickness instead of helping it and why is this a thing. Isn’t it better to change your diet and eat in a way which will not cause you (or worsen) sickness, instead of giving all your money for medicine which treats the symptoms of the disease instead of its root in order to fight it? Veganism is a form of self-respect for me, because I am in charge of my food habits and choose to prevent as many health problems as I can now instead of having to deal with them when I’m older. 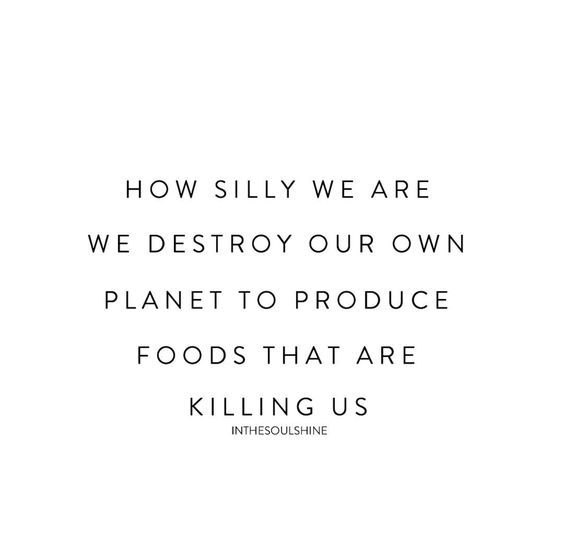 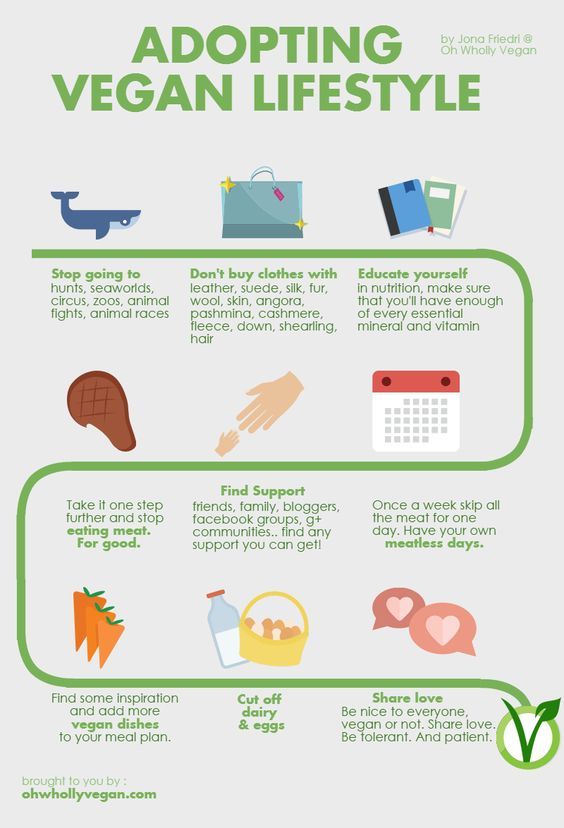 Once again – veganism is not propaganda. I am not expecting from anyone to go vegan, neither do I have a bad opinion of meat eaters. I don’t even like to devide people that way, it is for the purpose of the blog post. Everyone makes their choice and I wouldn’t want to be preachy, but to teach by example instead. I’m leaving this information here for the curious ones, if it inspires you to go meatless even one day of the week – it was a success for me. Although veganism is not hard once you get used to it, it does look overwhelming and took me months to go fully vegan, so I don’t expect it from everyone. I just want to help people be more open-minded and educated since I didn’t know a single thing about veganism before I randomly watched a documentary and started wondering why the hell no one told me about it when I was younger. Just be respectful to others and their choices. Whether you chose to do a meatless Monday, to go vegan one day in the month or you simply have a vegan meal a day, IT  STILL DOES MAKE CHANGE. It may seem like a little thing to do but when millions of people do small changes it creates a big change and helps the world.

Be the change you want to see in the world. 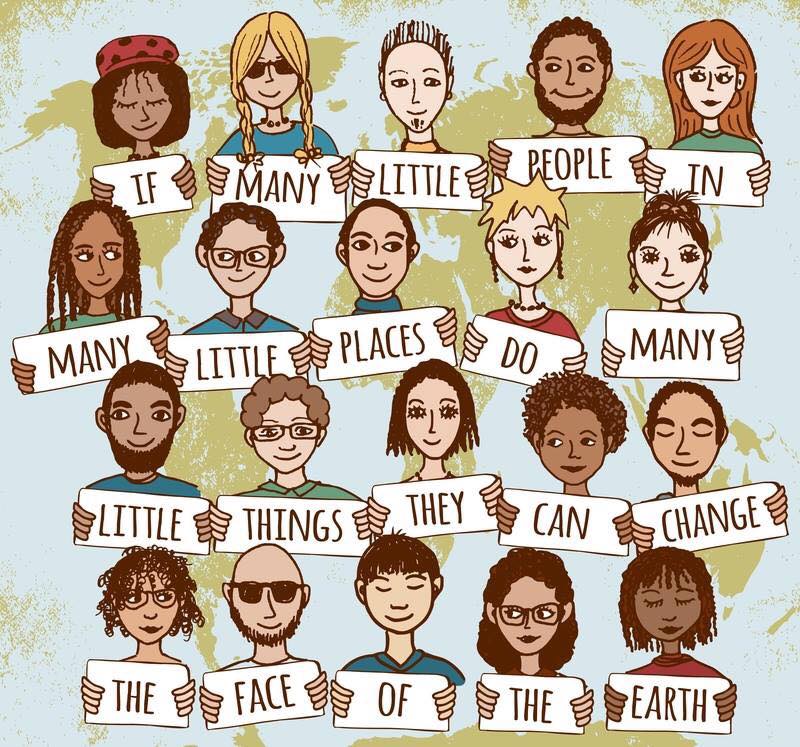 I would love to continue the conversation around the topic so if you have further questions or thoughts you’d like to share with me, I’d be more than happy to chat about it!